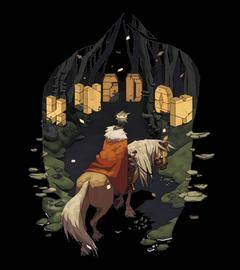 Tales spread of far off isles with mysteries waiting to be discovered. Rulers will need all the strength of their subjects to sail away and find new kingdoms in these New Lands. Be brave, ruler, and fight to the bitter end, lest these New Lands conquer you instead. Kingdom is a minimalistic micro strategy game with modern retro aesthetics and an ambient soundtrack. Players take control of a monarch struggling to build their kingdom from nothing by exploring the world, recruit loyal subjects and defend from the nightly Greed attacks.

Available on platforms:Epic Games Game
Deal Status:Expired
Get It Free

Instructions to get the game for free Kingdom New Lands :