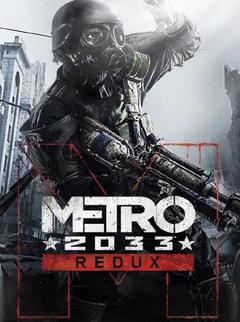 In 2013, the world was devastated by an apocalyptic event, annihilating almost all mankind and turning the earth’s surface into a poisonous wasteland. A handful of survivors took refuge in the depths of the Moscow underground, and human civilization entered a new Dark Age.The year is 2033. An entire generation has been born and raised underground, and their besieged Metro Station Cities struggle for survival, both with each other and the mutant horrors that await outside.

This is a warning alert—check it out!
Available on platforms: Epic Games Game
Deal Status: Active
Get It Free

Instructions to get the game for free Metro: 2033 Redux :

Indiegala
Get It Free

Indiegala Free
Get It Free

Indiegala Free
Get It Free